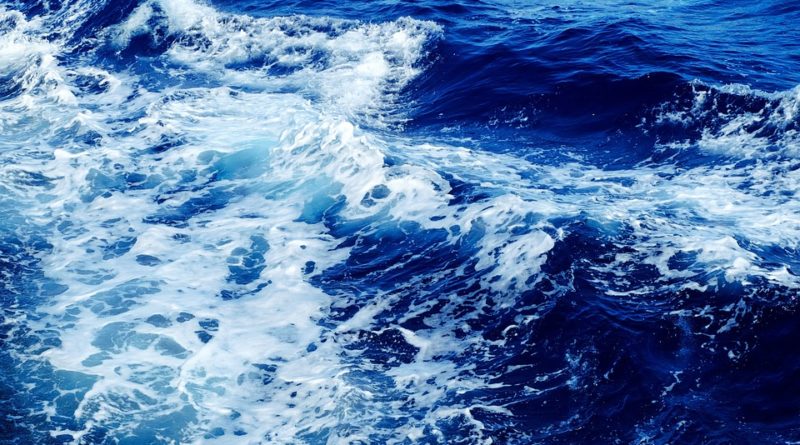 Bacteria that grows in seawater could be used to create renewable biofuels, according to researchers at the University of Manchester.

The University of Manchester research group is using synthetic biology, which is the design and construction of new biological entities, to help identify more efficient and sustainable alternatives to oil.

The scientists have discovered that a bacteria species called Halomonas, which grows in seawater, can be engineered to make high-value compounds and can then be used as a renewable biofuel.

This means that products like bio-based jet fuels could be made economically using production methods similar to those in the brewing industry and using renewable resources.

‘With Halomonas these requirements can be met, thus minimizing the capital and operational costs in the production of this next generation of biofuels.’

According to Dr. Kirk Malone, director of commercialisation at the University of Manchester, the research could be ‘groundbreaking’ for the wider biofuels industry.

‘Unlike the biofuels we know today, which are dependent on agricultural land to produce, bio-production in seawater would avoid the ethical concerns of fuel vs food,’ he added.

‘The final product would also be identical to today’s fuels, allowing automobiles to maintain the same high-performance standards without having to redesign the engine to consume lower quality fuels.’

For future research, the University of Manchester is also interested in how this process could be applied to many other industries, particularly those that rely on oil to generate products such as cosmetics, fragrances and flavours.

A recent report from the Renewable Energy Association (REA) has said that if the UK is to reach net-zero greenhouse gas emissions by 2050 it will not be possible without harnessing the potential of sustainable bioenergy.

In July, the UK liquefied petroleum gas (LPG) industry unveiled a new industry-wide target to transition to 100% biofuel by 2040.

Head of Community and Operational Services