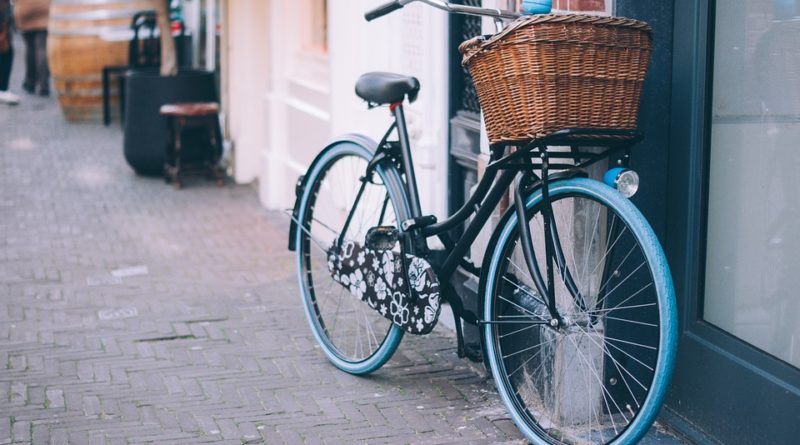 Transport for London (TfL) has opened its £500,000 fund for community and not-for-profit groups that encourage people to walk and cycle.

Previously known as Cycling Grants London, this year the programme has been expanded to include walking projects for the first time. Funding has been doubled to more than £500,000, with the number of grants available also doubling from 30 to 60.

Each community project can apply for funding of up to £10,000 over three years through the programme, which is delivered by Groundwork London.

TfL’s Cycling Grants London programme has helped 120 projects encourage more than 16,000 people to cycle. It has helped contribute to the biggest increase in the amount of cycling in London since records began, with a daily average of 4 million kilometres cycled in 2018. This is 5% higher than in 2017.

Cycling projects that received funding in the previous round for 2019 include Biking with Badu, a project delivering cycling workshops for young people and their families, from deprived communities, allowing them to become confident cyclists and lead cyclists for groups.

Another project to win funding is Hospital Cycling who run cycling courses for women at two London hospitals, in order to teach them cycling skills, increase their confidence and allow them to become cycling ambassadors for the hospitals.

Stephen Edwards, Director of Policy & Communications at Living Streets the charity for everyday walking said: ‘Walking is great for our health, our air quality and the economy. It’s easy, accessible and the more of us doing it, the better local areas feel to all.

‘It’s great to see TfL expand this important grant fund to include walking projects for the first time. It is vital to continue to invest to address barriers to walking, especially amongst harder to reach groups.’

Last week, a committee of MPs said the government must show more leadership in encouraging people to embrace forms of active travel like walking and cycling.

The committee has also urged the government to give local authorities extra funding for active travel, saying a lack of ring-fenced funding leaves councils reluctant to prioritise walking and cycling projects.

Burning plastic is responsible for 4.6 million tonnes of CO2 per year