Even though dams and reservoirs are built to alleviate droughts and water shortages they often make these problems worse.

This is the view of ten drought scientists, including several academics from the University of Birmingham, who recently published a paper in the journal Nature Sustainability.

The paper explains how the supply-demand cycle, which is when water supply leads to higher water demand, can quickly offset the initial benefits of reservoirs resulting in a ‘vicious cycle’ where a new water shortage can only be addressed by further expansion of reservoir storage to further increase water availability, which enables more water consumption until the next shortage.

According to the paper, this cycle triggers an ‘accelerating spiral’ towards unsustainable exploitation of water resources and environmental degradation.

The paper also discusses how the expansion of reservoirs often reduces the incentive to prepare for droughts, which increases the negative impacts of water shortage which in turn increases social vulnerability and economic damage when water shortage eventually occurs.

‘The notion that “we must increase water availability to satisfy a growing water demand” remains pervasive because there are major knowledge gaps in the study of the dynamics generated by the interplay of water, society and infrastructure,’ said Dr Anne Van Loon, from the University of Birmingham’s School of Geography, Earth and Environmental Sciences and co-author of the paper.

‘We propose a specific research agenda to unravel the long-term effects, including the unintended consequences of reservoirs, and other types of water infrastructure, on the distribution of water availability and demand,’ she added.

Dr Sally Rangecroft, from the University of Birmingham’s School of Geography, Earth and Environmental Sciences, said: ‘In the paper we show a number of cases of the proposed supply-demand cycle and reservoir effect happening around the world, from the Maja’s to Las Vegas and from Athens in Greece to Melbourne, Australia.

‘These examples reveal that a social perspective of dealing with water shortage is crucial and research on feedbacks between water and society is paramount.

‘At the University of Birmingham, we have an ongoing collaboration between human and physical geographers developing different approaches to solve the water problems that societies are facing and proposing sustainable solutions for the future.’

Dr Giuliano Di Baldassarre from the University of Uppsala in Sweden, who led the study, suggests governments around the world should focus less on large water infrastructure and instead do more to reduce water consumption.

Environment Journal recently reported on the effects of large hydro-powered dams in Vietnam, which are having a devastating impact on farmer’s livelihoods. 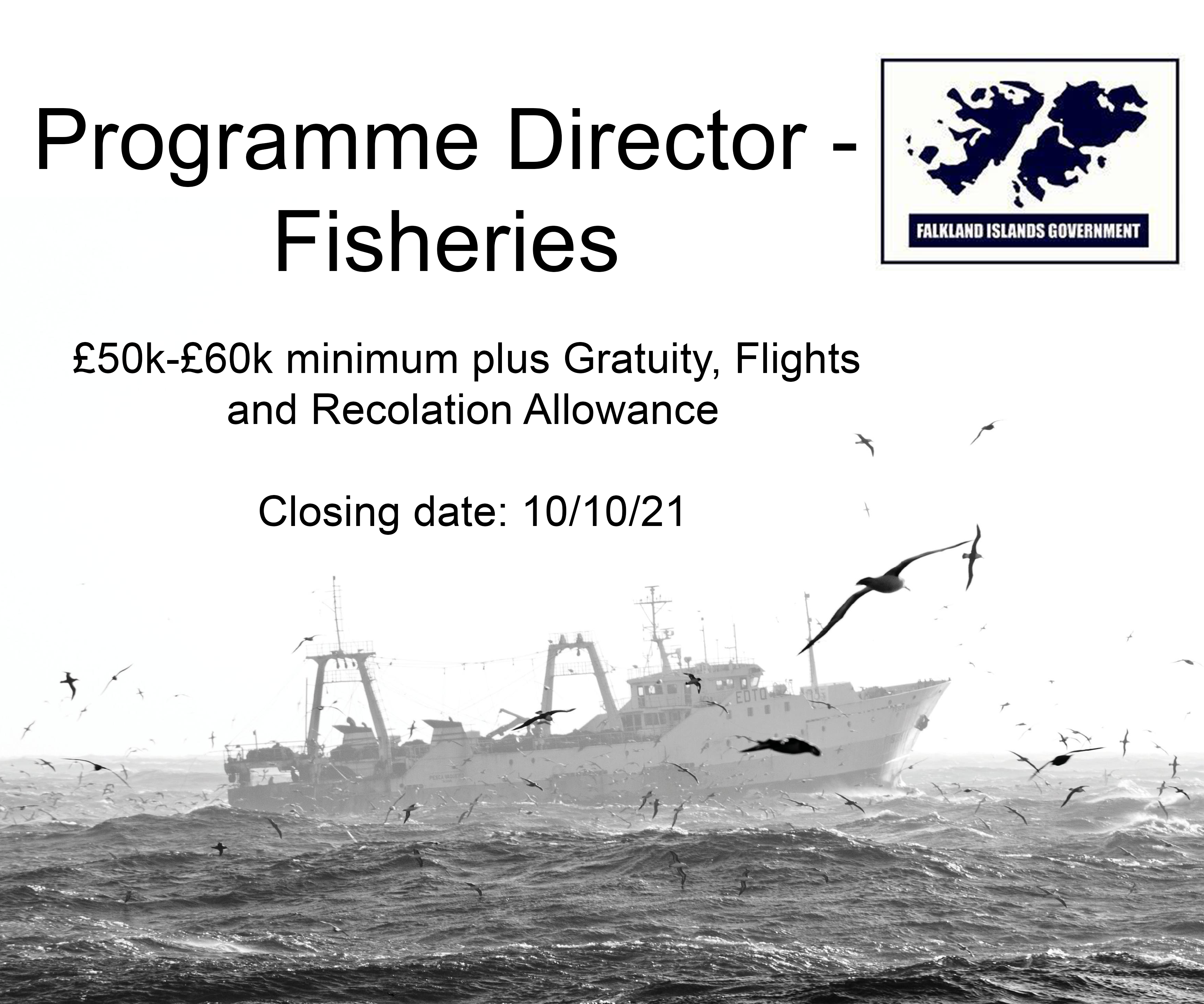