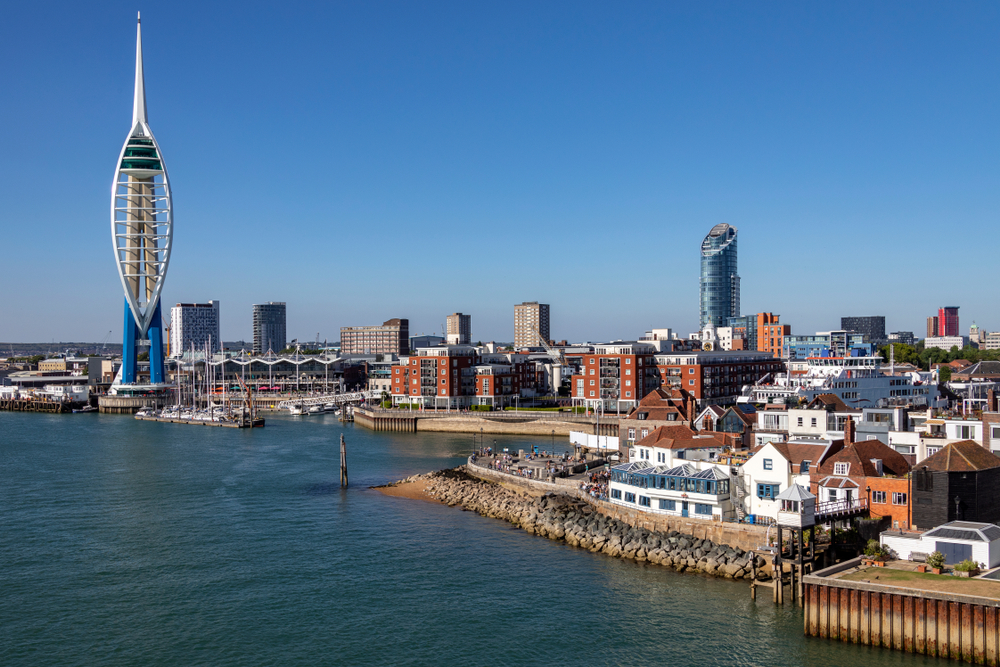 Portsmouth City Council has abandoned plans to create its own energy company after the new administration decided to cut its losses and not proceed with the venture.

The council’s cabinet took the decision on 10 August to wind down Victory Energy, despite being warned that it would cost the local authority at least £2.5m to abandon the project.

The decision to establish Victory Energy, which has not started trading yet, was taken last year by the then Conservative administration.

A new report by PwC into the business case for Victory Energy concluded it could require up to £15.2m of taxpayers money to get up and running and would not be able to pay it back for up to eight years.

The new Liberal Democrat leader of the council, Cllr Gerald Vernon-Jackson said they had taken the decision to abandon the plans ‘to limit the council’s losses and make sure no further money goes the same way’.

‘The strength of the business model is the council’s backing of the company, however that assumes the council backing equates to an open chequebook where we would bankroll whatever the company needs and that is not a position we are willing to take,’ added Cllr Vernon-Jackson.

‘It is not the role of a council to be effectively acting as a hedge fund and playing roulette with public money.

‘The energy market is in a state of change with lots of new companies and government plans for a price cap to come in at the end of this year, which independent advice says will expose the proposed business model to significant additional risks.

‘I just cannot understand why the independent review the Lib Dem administration has instigated was not commissioned by the previous administration given the government price cap policy was announced on 26 February.

‘It is just too big a risk for us to take with the city’s money with no guarantee of it ever being fully repaid. It is one thing to be entrepreneurial but another to be cavalier with public money,’ added the council leader.

But former council leader and Conservative group leader, Cllr Donna Jones criticised the decision by the new administration to scrap the company.

‘This company would have helped the people of this city in two ways: firstly it would have allowed them the opportunity to purchase 100% renewable energy helping our environment & secondly it would have generated £2m of newly generated income a year to protect our public services,’ said Cllr Jones.

‘The costs so far spent on developing the company and contracts agreed are around £3m. In deciding not to proceed today the Liberal Democrats running our council have wasted £3m of public money. This is shameful and proves that they are not fit to run our council.’

up to £165k
Westminster City Council

Sustainable Recovery: how much greener will the UK emerge from COVID-19?

UK must ‘raise its ambition’ on net-zero