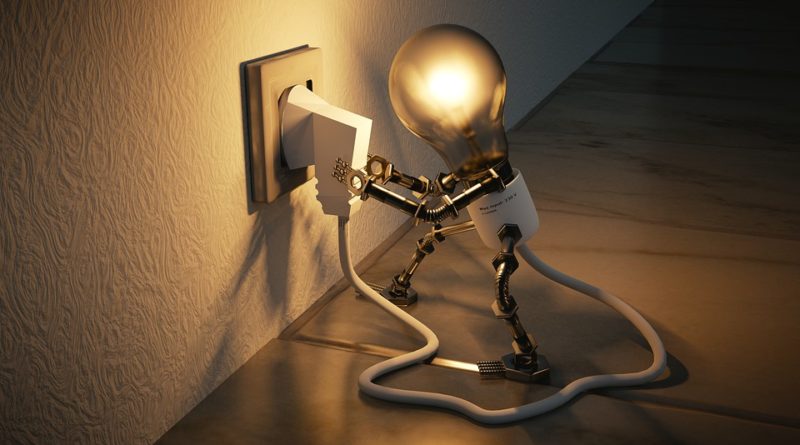 The project, called Silent Power, is the ‘UK’s first’ low-carbon innovation trial to provide a sustainable solution to restoring supplies to customers who become vulnerable during a power cut.

Hyperdrive, a designer and manufacturer of lithium-ion battery systems, and Offgrid Energy, a specialist developer of hybrid generator systems, will collaborate with Northern Powergrid on the project.

The two-year project could signal a huge clean-energy shift in the temporary power industry.

Up to three homes could be powered with just one van for 24 hours. Northern Powergrid currently deploys more than 2,500 diesel generators annually to provide temporary power restoration during planned and unplanned power cuts each year.

The electricity from the Silent Power batteries also aims to be more reliable than diesel generators, which can trip out.

The training was completed earlier this year and the first vehicle will be on the streets of Northern Powergrid’s operating area this month.

During the two-year project trial, Northern Powergrid and its partners will assess the usability, benefits and economic viability of the battery inverter generator units.

The electricity distributor, which is hoping to see a reduction in overall CO2 output when compared with current generators, plans to share the findings with fellow electricity Distribution Network Operators (DNOs) across the UK, as they continue the transition to become increasingly active Distribution System Operators (DSO).

Ross McFarlane, innovation project manager for Northern Powergrid said: ‘Traditional diesel generators have been great for restoring power to keep vulnerable customers safer and more comfortable during a power cut. However, the noise and air-pollution means there are limits to where they can be deployed.’

‘Alongside the direct customer benefit, we are very excited by the wider positive environmental impact of this trial.’

Patrick Erwin, policy and markets director at Northern Powergrid said: ‘There is considerable opportunity for Silent Power to reduce the impact of power cuts for vulnerable people across our region, while also improving the air we all breathe and reducing noise pollution.’

Are sky lanterns a recipe for disaster during the coronavirus pandemic?

University of Reading has secured approval to extend nature reserve

Washing machines must be fitted with microfibre filters, says charity

We must learn from the pandemic to prevent environmental catastrophe